Where the Hell Have You Been, You Son of a Bitch? 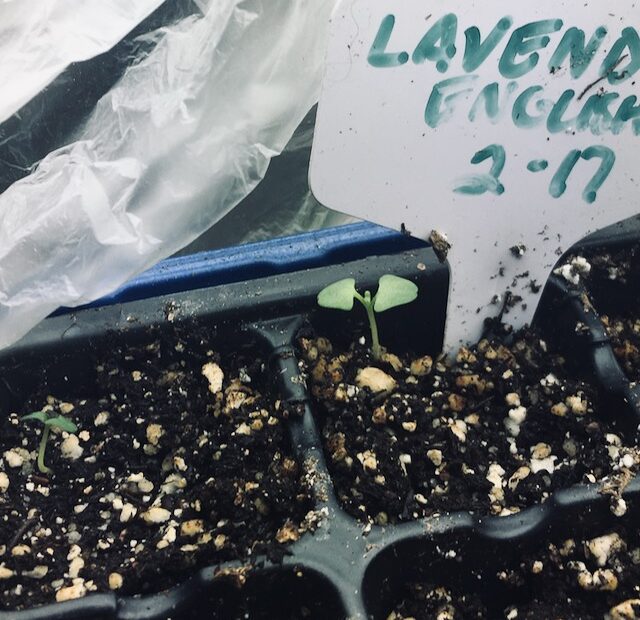 This whole week has been a blur. A really strange, confusing blur. And now as this global pandemic reaches national disaster level, it looks like my working situation will be drastically altered for the time being.

For the last 48 hours, I’ve spent my time at home working, cleaning, decluttering, and preparing my home office for what seems to be an undetermined time there. It’s one thing to be at the office dealing with all the stress and stupidity, but then to have it invade my home, my sanctuary is wholly something else. So I’m trying to think of ways to separate the two while they reside under the same roof.

While I’ve been cleaning my office though, I’ve been evaluating the seedlings that have made the top shelf in my office their home. That’s when I found two tiny seedlings, one not much bigger than a pinhead.

But just as I was about to give up on these guys, I opened up the plastic produce bag they were stored in (to keep the growing conditions warm and humid) and discovered two tiny specks of green.

I felt… relief. And surprise. Because considering the seed company was clear about the 30% germination rate, I was still determined to try. And even though I was about to give up, Mother Nature rewarded me at the last minute.

Let’s just hope I can keep them alive from now on.