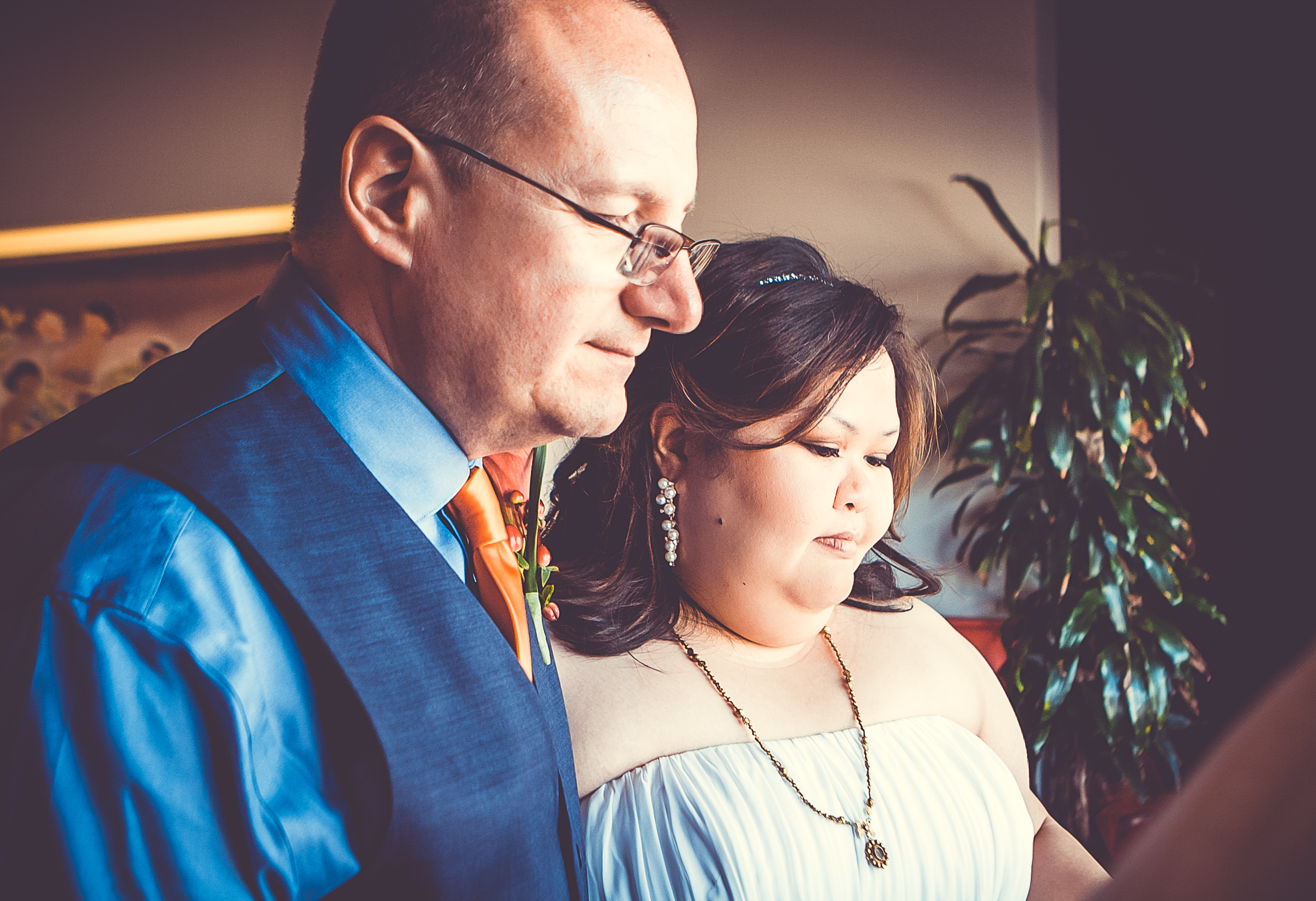 It was way too early in the morning. The bedroom was still cloaked in darkness, but Craig was already dressed for work and preparing to leave the house. “Ok, honey, I’ll see you later,” he said from the hallway. “Have a good day today.”

I was still in bed, eyes barely open. “You too, “ I said. He disappeared down the hall.

Then I remembered. “Honey?!” I called after him.

He paused probably because, just like me, he had almost forgotten as well, “Happy Anniversary, my love.” With everything that’s been going on these last couple weeks, it’s no surprise we had lost track of the days.

We would’ve been preparing for a trip to Hot Springs, AR. this weekend to celebrate our third wedding anniversary and to visit his sister and brother-in-law. But due to the shelter-in-place order for Dallas county, we’ve cancelled our plans and stayed home.

Instead, we both spent the day working, him out in what we refer to as “the danger zone,” and me at home, in front of a computer screen. Thinking about how we are celebrating this year makes my heart hurt and my chest ache.

This will be my third week in isolation and I guess you can say the effects of it are wearing on me. I cry a little sometimes. I cry from the fear and the uncertainty. I cry because our lives have been completely turned inside out and I worry things will never be the same.

I can’t seek comfort in my husband’s arms because we’re both afraid of what might be transmitted between us. Maybe that’s the part that makes me angry. All the things that I love are slowly being taken away from me by something I can’t see. Because lord knows I will not let anyone or anything take this life I love without a fight, even if that means to the death.

I had a tough day at work today.

I don’t write about my job often. I hate talking about my job, period, unless it’s to someone that’s in my industry. Because industry people, they get it. They understand the tediousness, the insane clients, the long hours, the ridiculous demands, the “Oh, god, it’s Monday again” feeling.

Non-industry people, especially non-website savvy people, never get it. And anytime I have to gripe about work, I feel like I have to give a lesson on how the Internet functions or how databases and PHP make a website work first before I can get to my story.

But today. Today was so frustrating that I had to tell Craig about it and I had to do a lot of talking, which I rarely do.

I think what was most frustrating is I was dealing with things that could’ve been avoided. They were simple relationship management things that, had been done, wouldn’t have taken up any more of our time.

But like most overworked, underpaid employees do, we give the squeaky wheel the grease. Then we’ll move on to the next one.