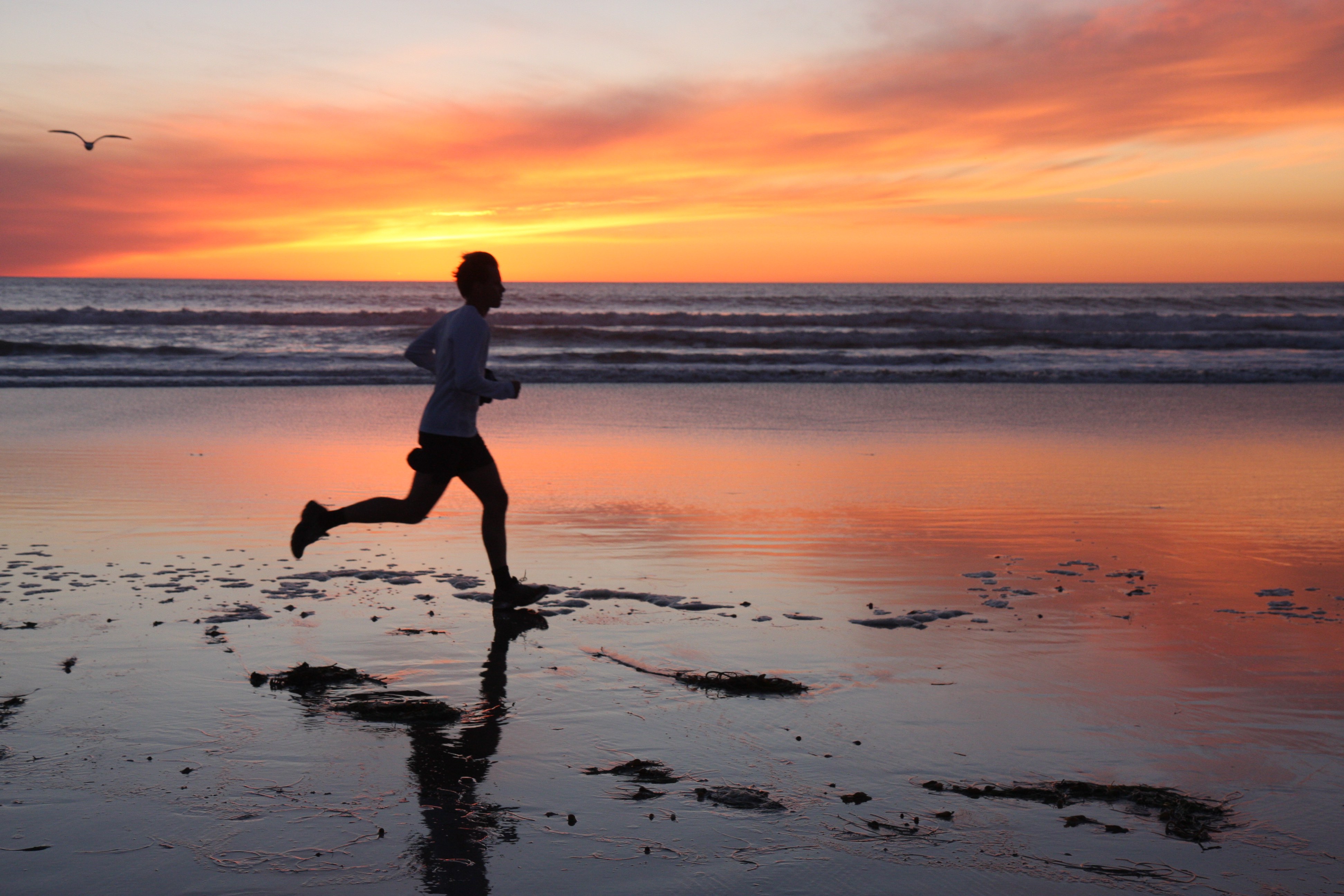 Every week, my therapist and I come up with homework assignments for our next session. One of my assignments was to have two long workouts in a week so now rather than having 1 peak day, I have 2 (Mondays and Thursdays).

The longest I’ve ever run so far is around 3 miles. The last time I reached that was January 12 and I haven’t been back there since, mostly because of the minor injuries I’ve experienced the last couple weeks. I’ve been afraid of slowing down the healing process or, God forbid, worsening it. I am taking my time though, gradually building up momentum and allowing myself to recover in between workouts.

Today I ran a little over 2.5 miles. It was a great workout. I maintained my pace of 3 minutes off, 3 minutes on and although I didn’t run consistently through, my cadence was much more consistent throughout. And it was just enough challenge to keep me working hard.

Also I think I realized after last week’s workout that I wasn’t coming down enough from my on phases. For example, even though I was running at 3.1 on the treadmill, I would only drop down to 2.5 (fast walk) which wasn’t enough for me to recover for the next set. So now, I go up to 3.1 or 3.2, but then I drop down to 2.0. It allowed me to slow my breath a bit, brought my heart rate down just enough, and then gave my legs some time to recover. As a result, I was able to get more consistent peaks in this run than I’ve had in past runs.

Someone asked me at what point did running stop sucking. It was a really good question, one that made me think back over the last few weeks. Was there one definitive moment or was it a gradual conversion? I wasn’t sure.

At that point, time became inconsequential and my mind became… meditative.

Once I caught myself going over my 3 minute set, other times I ran far enough to only have a few seconds left. My therapist described that once. She wanted me to get to that point where I was so immersed in something that food was no longer on the brain. That’s where I am when I run. When I find that rhythm, when my legs realize that hey, I really can do this, that’s when it stopped sucking.